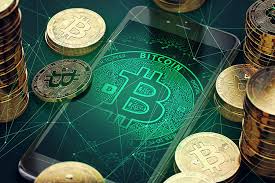 Bitcoin is a revolutionary form of digital currency that has been gaining immense attention in recent years. It is a decentralized, peer-to-peer payment system built on blockchain technology that any central bank or government cannot control. Bitcoin has become increasingly popular because of its potential for fast, secure, and low-cost transactions. Its distinct features make it a game-changer in the world of digital currencies, and its emergence has led to much speculation about its future. Many experts are bullish on Bitcoin’s prospects, while others are warier, citing the volatility of the market and potential risks associated with investing in cryptocurrency. Despite the debate, one thing is sure: Bitcoin is here to stay and will disrupt the existing financial system. Understanding what Bitcoin is and its future is essential for anyone interested in cryptocurrency.

What is Blockchain Technology?

Blockchain technology is highly efficient because it doesn’t require third-party verification. It also removes the need for an intermediary like a bank or payment processor. The blockchain is also highly cost-effective because there are no intermediaries. However, it’s important to note that while the blockchain is secure, storing information on it is not risk-free. If another hacks a person’s digital wallet, all the digital assets held therein could be stolen and impossible to recover. Users must take extreme care to protect their digital keys.

A few advantages of Bitcoin are as follows: – It is decentralized and doesn’t require any third-party verification: There is no need for a bank or payment processor to verify a transaction. The transaction happens between two parties directly, which makes it highly efficient, cost-effective, and fast. It is globally accessible: Anyone with an internet connection can use it; no need to be a citizen of a particular country or have a bank account. Bitcoin is anonymous: Unlike a credit card, no personal details are required while making a transaction. It has low transaction fees: Credit card transactions usually have high costs. All these reasons make Bitcoin an attractive alternative for people who make frequent online purchases.

As discussed above, Bitcoin is a decentralized, peer-to-peer payment system. However, it is much more than just a payment method. Many experts believe that Bitcoin can potentially transform the existing financial system entirely. The core features of Bitcoin are desirable; they include ease of use, low transaction fees, security, and the fact that it is not under the control of any central authority.

If Bitcoin becomes the preferred medium for international money transfers, it could transform the global remittance industry, valued at about $600 billion. It could also disrupt the banking industry, as it does not need a central authority. It could also change the way we store and secure money. Bitcoin is highly secure because it is decentralized. It is also not under the control of any central authority, which makes it immune to government sanctions. However, despite its potential, Bitcoin has challenges. For example, it still needs to be more widely accepted than traditional currencies.

Risks of Investing in Bitcoin

One significant risk of investing in Bitcoin is that it is highly volatile. The price of Bitcoin has fluctuated wildly in the past few years, making it a risky investment. Another risk associated with investing in Bitcoin is that it needs to be regulated. There is no central authority to appeal if something needs to be corrected. For example, if your digital wallet is hacked and assets are stolen, a person doesn’t have a place to report the theft, unlike a bank, which has an authority that can help the user in such a situation.

There are a few other risks associated with investing in Bitcoin. One of the risks of investing in Bitcoin is that it’s not a widely accepted payment method. There are very few merchants who take it as a form of payment. Another is that any government or tangible asset does not back it, making it risky as an investment and vulnerable to price fluctuations.

As discussed above, Bitcoin is highly volatile and prone to sudden price fluctuations. The price of Bitcoin rose dramatically in 2017, reaching a peak of $19,000. However, it fell dramatically in 2018, dropping as low as $3,000. Such drastic fluctuations make it a risky investment. The volatility of Bitcoin also makes it difficult for merchants to accept it as a form of payment. They can’t be sure of how much they will receive as payment.

What Does the Future Hold for Bitcoin?

Many experts are bullish on Bitcoin’s prospects in the future. They believe that it has the potential to transform the world of finance completely. It could become the preferred medium of exchange for international money transfers. It could also replace gold as the select store of value. However, some believe that Bitcoin is a bubble waiting to burst. They cite the high volatility of the market and the fact that a hard asset does not back it as reasons for skepticism. While the future of Bitcoin is uncertain, one thing is sure: It is here to stay. 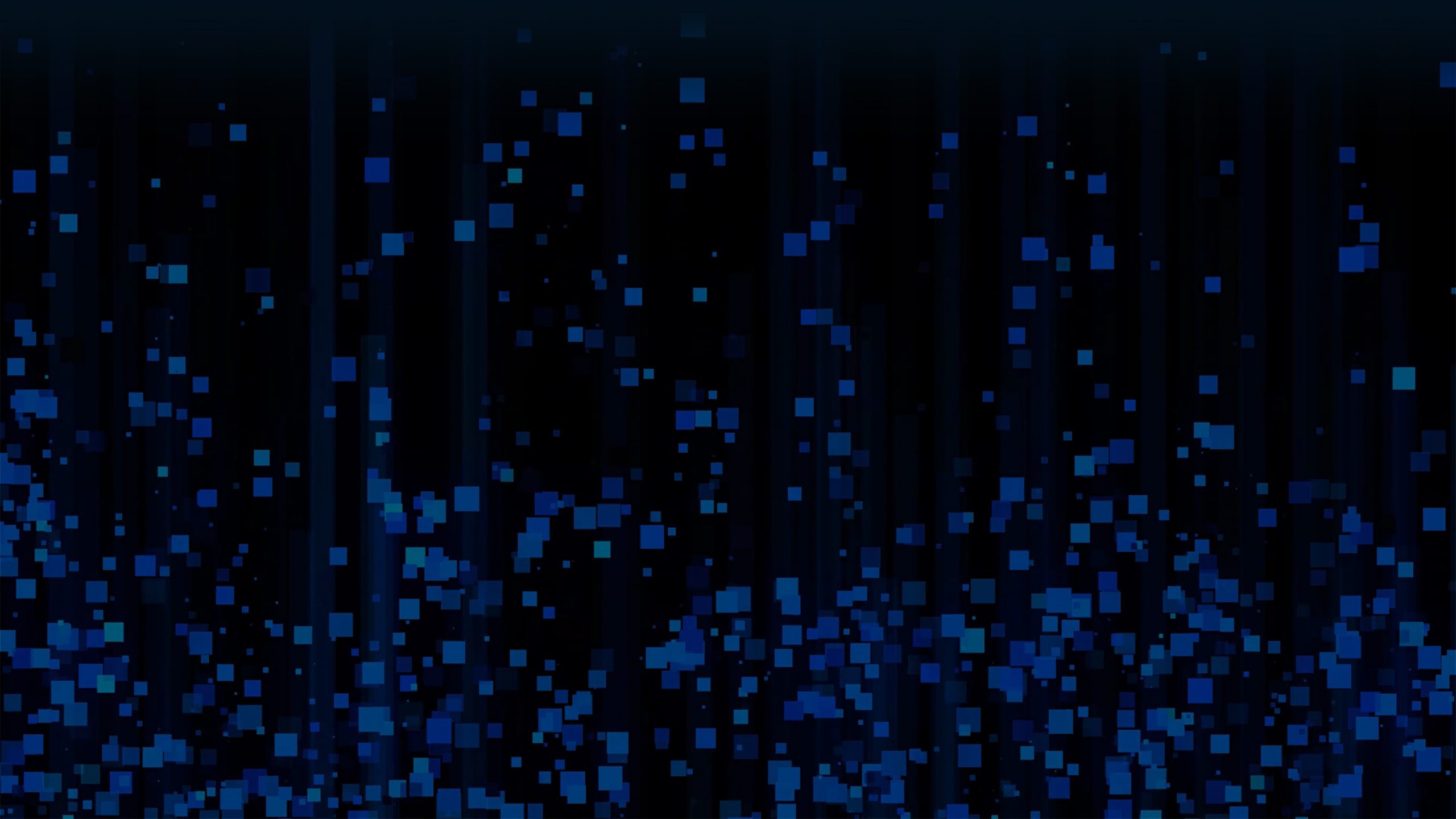 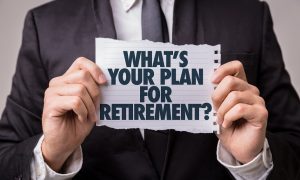 The “Myth” of the Retirement Dream 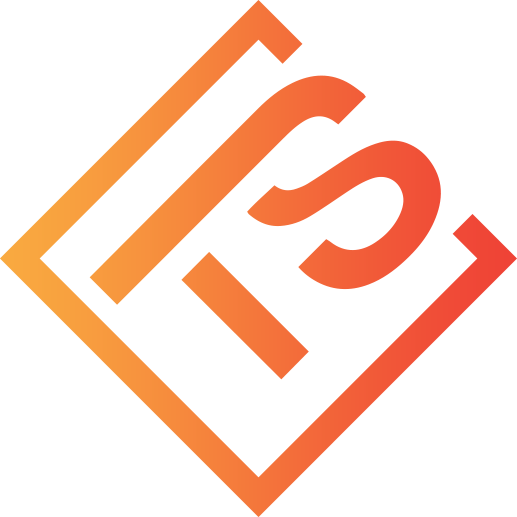